Hematology that implies the science of blood diseases deals with diagnosis and treatment of diseases of blood cells and bone marrow. Treatment of blood diseases requires multi-disciplinary approach. Therefore, Hematology Division of Güven Hospital cooperates with many departments, especially including internal medicine and surgical branches.

Diagnostic and therapeutic procedures for hematological disorders, such as anemia, clotting and bleeding disorders and bone marrow disorders, are performed at Hematology Clinic.

Blood is a body fluid that carries oxygen through erythrocytes and nutrients, proteins and molecules through plasma.

What are the components of blood?

Blood tissue consists of plasma and blood cells. Water, proteins, mineral, vitamin and other water soluble substances exist in the plasma which accounts for about 55% of blood. The plasma is important for hematology as it contains proteins known to play a role in blood clotting. The blood cells, which constitute the rest of blood, namely erythrocytes, leukocytes and platelets, are produced in the bone marrow and transferred to blood. However, sometimes, the blood cells may also be produced in the liver and spleen, apart from the bone marrow. Hematology deals with blood cell disorders, bone marrow disorders and clotting disorders.

What are blood diseases caused by deficient or excess erythrocytes?

What are blood diseases caused by deficient or excess leukocytes?

Leukocytes, also known as white blood cells, play a role in body defense and immune system with their various subtypes. The functional disorders of leukocytes may be genetic or acquired and are generally associated with immunological pathologies. Diseases caused by the impairment in the production and degradation of leukocytes are as follows:

What is platelet deficiency?

Platelets, also known as thrombocytes, are cells that play a role in various phases of hemostasis. Therefore, its numerical and functional disorders may lead to certain bleeding problems. Thrombocytopenia, namely thrombocyte deficiency, may be secondary to genetic factors, certain medications or health problems. Some of the symptoms of low platelet count include red, purple or brown bruises, patches of pinpoint red or purple spots, nosebleed, gingival bleeding and blood in urine or stool.

What are blood diseases caused by bone marrow disorders?

What are blood diseases caused by coagulation disorders?

The coagulation system stops bleeding caused by any trauma through clotting mechanism initiated by vascular structure, platelets and clotting factors. Also, there is a contrary system that controls the coagulation system and prevents the risk of thrombosis - the excess formation of the blood clot in the vessels-. Blood diseases secondary to the impairment in the factors that compose these two systems are as follows:

Laboratory tests, peripheral smear and blood type determination are carried out at Hematology Clinic in diagnostic and therapeutic processes of the identified diseases. Therapeutic apheresis-a kind of exchange of plasma and blood cell- applied for disorders of plasma molecules and disorders of blood cells recently, is also performed at Hematology Clinic.

Home Care is a special service provided by Güven Hospital for our patients. Our Home Care Unit, which provides high-quality medical care according to the comfort and conven... 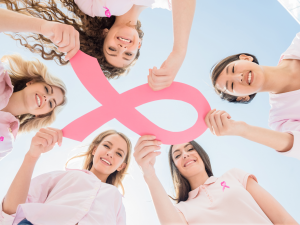 Every Woman Has The Risk of Breast Cancer

A woman’s risk of breast cancer differs according to her lifestyle and genetic structure. We can reduce the risk by making small changes in our lifestyle Changing our body... 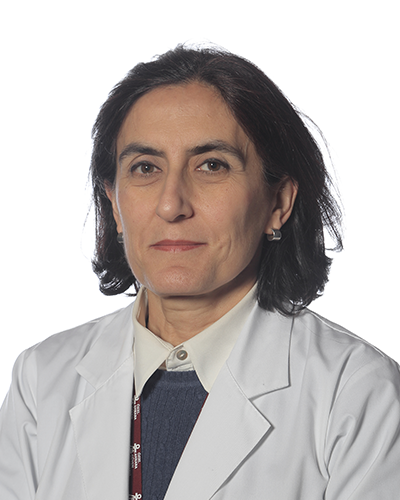