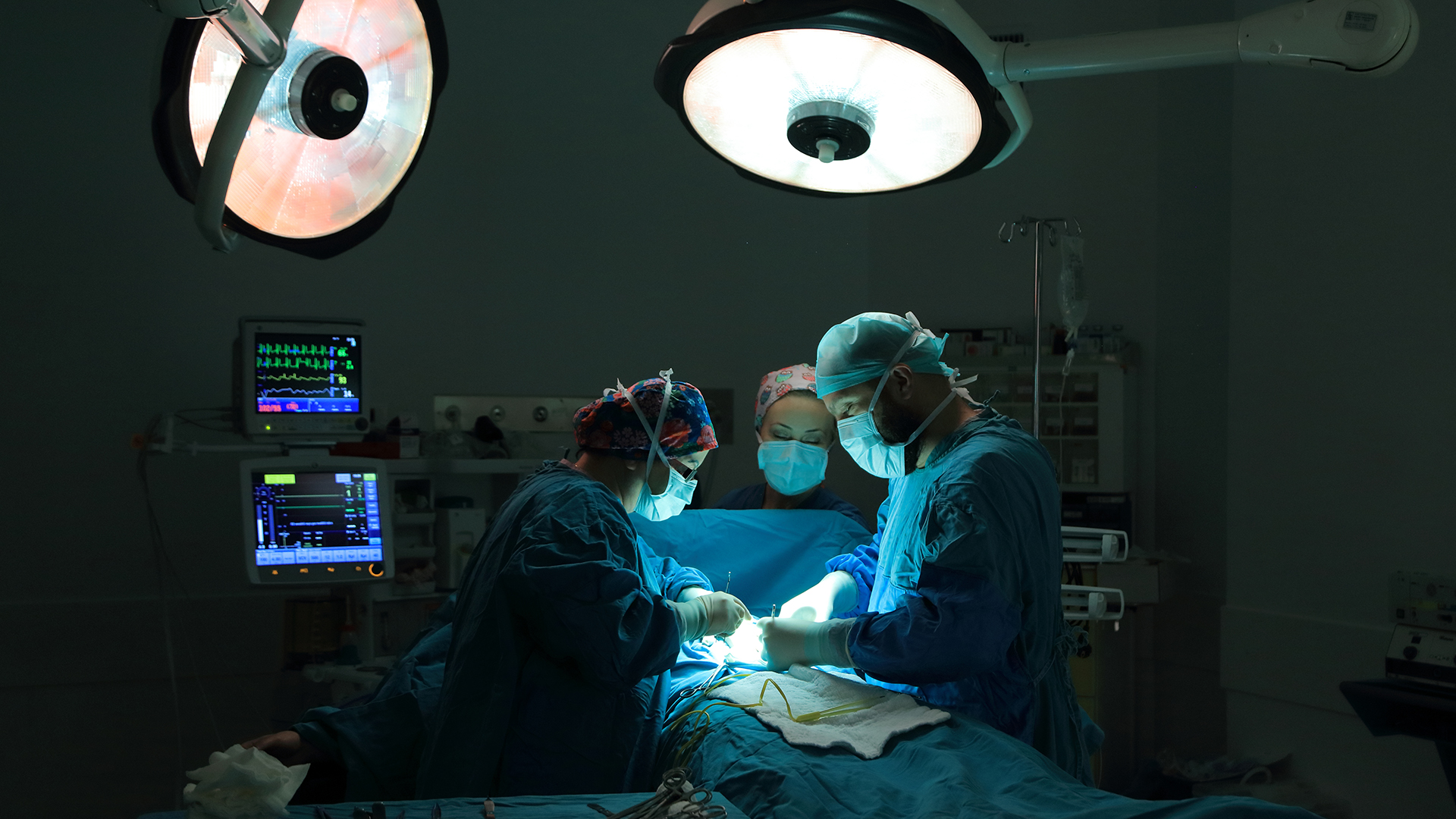 Basically, disorders related to hearing and balance fall within the scope of audiology, defined as "the science of hearing".

Speech is the tool that is most commonly used for communication and infants and babies learn speaking by listening to others. Healthy hearing is a must for normal development of speech. On the other hand, hearing loss hinders infants and babies learn speaking. Progression of the impaired hearing leads to stronger negative effects on speech and unfortunately, self-learning of speaking is impossible, if hearing loss is at a significant stage.

Information exchange is limited in children who cannot communicate verbally and mental development and creativity is influenced negatively due to lack of sufficient stimulus. Ill temper, introversion and socialization problems are likely in hearing-impaired children, as the child cannot express emotions and requests. Impaired hearing should be diagnosed early and hearing aids should be used before advanced stages in order to ensure almost normal development of speech and language. Initiation of treatment at early stage will have positive effects on social, emotional, cognitive and academic development of the child.

On the other hand, hearing loss in elderly may lead to a series of problem ranging from socialization problems, perception deficiency, memory impairment and even dementia. These patients usually express their complaints as follows: “I hear, but I cannot understand”.

Technological advancements are reflected in hearing aids in terms of both technical capabilities and ease of use along with aesthetic features. Old-generation analog devices are replaced by digital ones that allow more natural voice. Moreover, there are glasses-type hearing aids that help hearing through the scalp over bones and the ones that are used with a head strap along with in-the-ear and behind-the-ear hearing aids depending on severity and type of the hearing loss. If such devices do not help management of the hearing loss, cochlear implants can be considered that are colloquially called “bionic ear” and placed surgically.

Effects of hearing loss vary in infants/children and adults and the severity of effect is directly proportional to the stage of the hearing loss. Therefore, corrective measures should be immediately taken in people with impaired hearing.

Balance is a complex mechanism that involves interpretation of information transmitted by the vestibular system (inner ear) and the somatosensorial system along with visual information by the central nervous system followed by sending necessary stimuli to the musculoskeletal system. Any abnormality in any portion of this organization is manifested by a sensation of spinning or dizziness. The organ of balance is primarily responsible for the balance and it is located in the inner ear. The organ of hearing and the organ of balance are located nearby in the inner ear. Therefore, a disease that involves one of these organs may also involve the other one.

Vertigo derives from a Latin word “vertere” that means “to turn”. It is, briefly, defined as transmission of wrong stimuli from the balance system or improper perception of correct stimuli. It is a sign rather than a disease. The inner ear is the organ that is primarily responsible for the balance. Moreover, postural balance requires sound cooperation of eyes, joints, muscles, brain and spinal cord. Vertigo emerges in diseases that affect these organs.

The most common one is Benign Paroxysmal Positional Vertigo that originates from the inner ear. It is manifested by severe sensation of spinning that is provoked by movements of the head. The vertigo is triggered by lying down, getting outside the bed, bending forward and looking upside. The condition is colloquially called destruction of crystals and this type of vertigo can be managed with a series of maneuvers that help proper positioning of the crystals rather than medications. Vertigo may also be caused by other diseases that are dealt by ENT, Neurology, Ophthalmology, Internal Medicine and Cardiology departments. Treatment is planned by relevant department in the light of examinations and tests.

The most common speech disorders of childhood are stuttering, articulation disorder and late-onset speaking. Stuttering is related to disfluency. Usual flow or rhythm of speech is interrupted or hindered. Articular disorder implies improper generation of certain sounds in terms of where the sound is generated, its type, speed and timing. Delay in child speech implies late-onset or slow development of child’s speech relative to his/her age. Vocabulary is also poor in children with delay in language onset relative to his/her peers. They have difficulty in making sentence and they prefer gestures and mimics rather than expressing requests with words. They like to stay and play alone. Ill-tempered behaviors, such as crying, yelling and damaging and throwing toys, are likely, as they cannot express themselves.

All those speech disorders can be completely or partially eliminated through appropriate training and therapy that should be started in a timely manner.

Air is blown from lungs to larynx while exhaling. Vocal cords vibrate and generate voice, if vocal cords close while the air flows between the cords. Normal voice implies quality of voice that fits age, gender, cultural background and geographical location of a person. A voice disorder emerges when vocal quality differs from that of people at same age or with same gender, cultural background and geographical location.

There are many underlying factors of voice disorder. The most common causative factors of voice disorders are as follows: speech habits, such as talking loudly, yelling and clearing the throat frequently; medical causes such as laryngectomy, thyroid surgeries and placement of ventilation tubes; chronic diseases, such as respiratory problems, hormonal diseases, gastric problems and allergy; bad habits, such as alcohol consumption and smoking; and neurological disorders.

People with a voice disorder should seek medical attention. It may be necessary to start voice therapy to hinder progression of voice disorders into an irreversible form. Voice therapy aims to teach how best voice is generated using voice systems, how to reverse the damage or the disease and the preventive means. The program also promotes balance of the voice generation physiology, helps coordination of breathing and covers exercises that allow tone, volume and quality of voice in order to ensure voice generation and promote health of vocal cords. This protective approach that is a part of the rehabilitation eliminates or diminishes the environmental effects and behaviors that damage the voice, but it also ensures necessary use and care to keep the voice healthy.